9/11 Pentagon Attack was Not What You Were Told

The Candid Blogger, fed up with the political situation in America and how the people of this great nation have been used and abused by government corruption and deception, prints this information from
NATIONAL SECURITY ALERT, an urgent call to action by CITIZEN INVESTIGATION TEAM,  in the public interest.

In 2006 Citizen Investigation Team launched an independent investigation into the act of terrorism which took place at the Pentagon on September 11, 2001.  This exhaustive three-year inquest involved multiple trips to the scene of the crime in Arlington, Virginia, close scrutiny of all official and unofficial data related to the event, and, most importantly, first-person interviews with dozens of eyewitnesses, many of which were conducted and filmed in the exact locations from which they witnessed the plane that allegedly struck the building that day.

Be forewarned: Our findings are extraordinarily shocking and frightening.  They are also deadly serious, and deserving of your immediate attention.  This is not about a conspiracy theory or any theory at all.  This is aboutindependent, verifiable evidence which unfortunately happens to conclusively establish as a historical fact that the violence which took place in Arlington that day was not the result of a surprise attack by suicide hijackers, but rather a false flag "black operation" involving a carefully planned and skillfully executed deception.


If you are skeptical of (or even incensed by) this statement we do not blame you.  We are not asking you to take our word for it, nor do we want you to do that.  We want you to view the evidence and see with your own eyes that this is the case.  We want you to hear it directly from the eyewitnesses who were there, just as we did.


Please understand that this information is not being brought to your attention simply for educational purposes.  It is presented within the context of a “call to action” accompanied by a detailed step-by-step strategy intended to inspire and empower you to do something about it.  But first, please familiarize yourself with the evidence by viewing and paying close attention to the 81-minute video presentation, National Security Alert.

Posted by WIZolman at 6:33 AM No comments:

It's Raining OIL in Louisiana

Disgust reigns supreme. America has continued its slide into mediocrity and ruin with the new discovery of rain in Louisiana -- it's raining Oil. Just wait for hurricane season. Congratulations BP! Congratulations Dick Cheney and your Halliburton cronies who always seem to be there when devastation occurs.

Posted by WIZolman at 5:26 AM No comments: 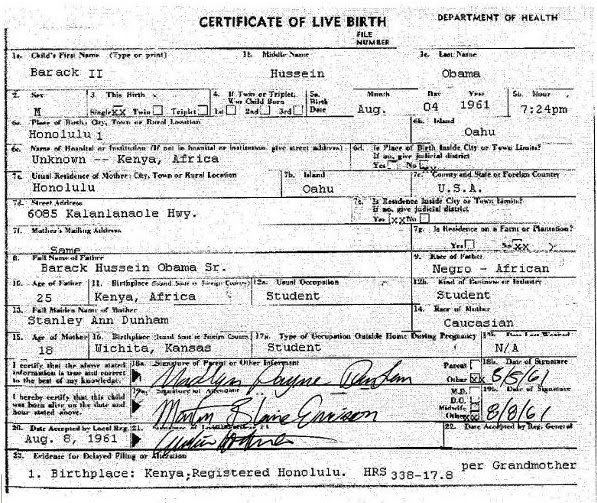 Posted by WIZolman at 3:01 PM No comments:

Tell Me Again Just Why We Are in Afghanistan 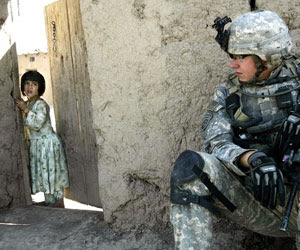 Thanks to Raw Story.