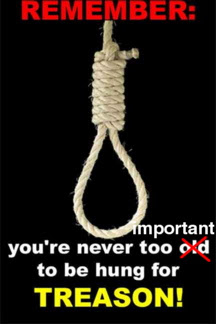 The Republican Party did not bat an eyelash when it gave Wall Street $700 billion based upon a simple 3-page request, but it screams with outrage that Congress would consider a $15 billion bailout of the three American automobile manufacturers. They blame the workers, never mind the management that owns a fleet of corporate jets and takes hundreds of millions of dollars in bonuses.

The southern state Republicans who have lured foreign manufacturers such as Hyundai, Mitsubishi, Toyota, Nissan, BMW, etc., to develop manufacturing plants in their states are the same ones that stopped the bailout of General Motors, Chrysler and Ford cold. This is insanity if we allow our largest industrial manufacturing base to vanish into oblivion.

These same Republicans who make sure we spend $10 billion per month in Iraq and who have raped our coffers, quote Herbert Hoover of all people, the most inadequate President in modern history prior to George W. Bush as they justify their behavior which is not only un-patriotic, but perhaps treasonous. They are taking every step possible to assure the next President will have a nearly impossible task in saving the American economy. These are the same extremists who rally against any form of universal healthcare while at the same time promoting foreign car manufacturers whose countries provide healthcare for all, and whose cars are not burdened by the extra cost of healthcare that is saddled upon every American car built.

The American middle class will NEVER FORGET. This is the beginning of the end of the party of Big Business. They have stolen billions from the treasury and refuse to this day to even disclose who got money and why, even in the face of Freedom of Information Act requests. 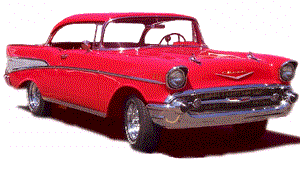