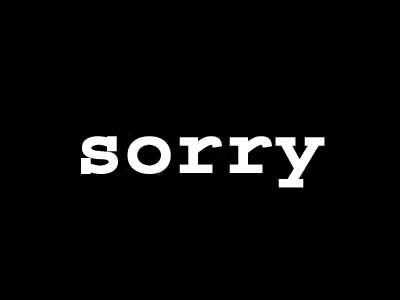 Who Cares About the Truth?
MUCKRAKING AT ITS BEST
The attacks of the wingnuts continue. The latest to add to the list of protagonists is Jim Kirwan. Move over Leo Donofrio, Mario Apuzzo, Philip Berg, Orly Taitz, etc. Many of the fringe element still like to believe that Barack Obama is not qualified to be President of the United States. Or they like to say they believe it to get their 15 minutes of fame. These purveyors of false information use a variety of reasons, all without merit. One argument is that he was born in Kenya. Never mind that his mother was never in that country. Another argument is that his Hawaiian birth certificate is not genuine. Another is that he was born in Hawaii but because one of his parents was not a US Citizen, he is not eligible to be president, never mind court decisions over the years that have led to the current standard that ANYONE born in the United States is "natural born". Why do I mention this?

Because San Francisco political writer, Jim Kirwan, has joined the ranks of the foolish or just plain careless. On june 18, he published an article on the horrible website Rense.com, whose owner, Jeff Rense, has made a crusade of attacking Barack Obama in any way he can -- truth be damned. Here is JIm's embarrassing article: IT COMES DOWN TO THIS.

I read the first paragraph and almost fell over laughing. On April Fools Day of this year, the following email was circulated about Obama. It is entirely FALSE and has been exposed at SNOPES.COM:

Here is the first paragraph of Kirwan's article, identical word for word with that email:

"In a move certain to fuel the debate over Obama's qualifications for the presidency, the group "Americans for Freedom of Information" has released copies of President Obama's college transcripts from Occidental College. Released today, the transcript indicates that Obama, under the name Barry Soetoro, received financial aid as a foreign student from Indonesia as an undergraduate at the school. The transcript was released by Occidental College in compliance with a court order in a suit brought by the group in the Superior Court of California. The transcript shows that Obama (Soetoro) applied for financial aid and was awarded a fellowship for foreign students from the Fulbright Foundation Scholarship program. To qualify for the scholarship, a student must claim foreign citizenship."

Mr. Kirwan could easily have checked his sources but that apparently means nothing to those whose single-minded focus on finding something, ANYTHING, they can use against the President. He could easily have checked SNOPES.COM. I did. The desperation of "writers", bloggers, website owners like Farah at WorldNutDaily, etc., is pathetic in their futile attempts to discredit our President, facts be damned. I hope Mr. Kirwan and Mr. Rense will publish apologies with the same fervor they attack the President. You should be ashamed